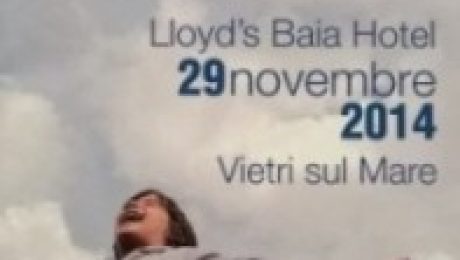 Dupi Italia participated to the third edition of the Congress SalernoPediatria organized by FIMP in collaboration with the Department of Pediatrics, Faculty of Medicine and University of Salerno. The underlying theme of the day will be represented by the delicate transition of the child / adolescent from Pediatrician to General Doctor. The issues of pain,
Read more
No Comments

Previtamin Zero to the Congress ESPGHAN 2014 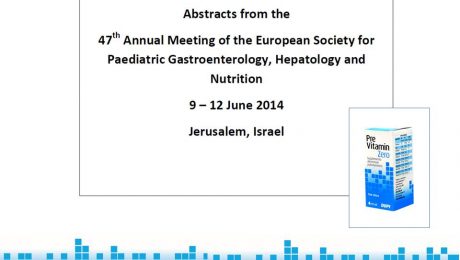 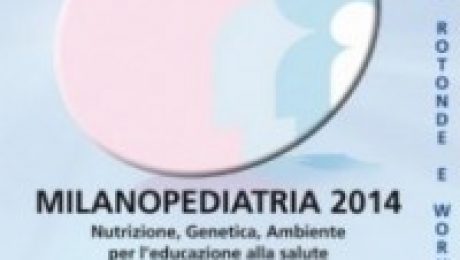 Dupi Italia participated to the congress MilanoPediatria 2014 – Nutrition, Genetics, Environment for health education” from 20 to 23 November 2014 in Milan. The Congress, now historic biennial event, brings together several scientific societies that deal with important issues related to the health of the child. In particular MilanoPediatria is the: VI National Congress of
Read more
No Comments

Previtamin Energy near to athletes 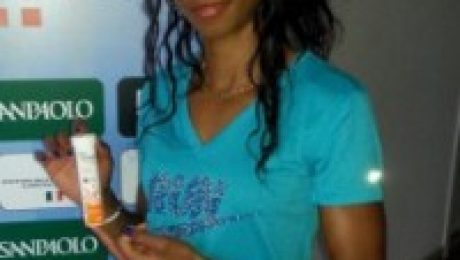 Yadisleidy Pedroso is a cuban athlete, Salerno adoption, specialized in the 400 meters hurdles. She holds the Italian record in the 400-meter hurdles (54 “54) received on May 18, 2013 at the Shanghai Golden Grand Prix, the second race of the Diamond League 2013, as well as the world’s best performance on the distance of
Read more
No Comments

Run to 6 feet and 6 happier 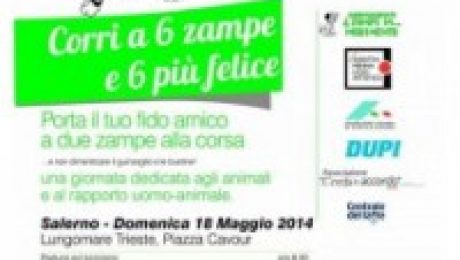 Dupi Italia participated in the marathon ”Run to 6 feet and you’re happier”, which was held in Salerno on Sunday, May 18, 2014, during which the furry friends with their two-legged companions to have traveled 5 km with l ‘intent to strengthen the symbiotic relationship and spirit of cooperation man-dog. A day full of love
Read more
No Comments

Aminotonic Evo: the new impulse to the growth 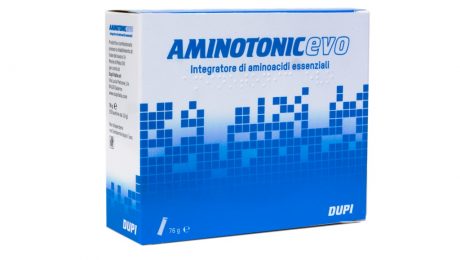 AMINOTONIC EVO: THE ANSWER ‘ESSENTIAL’ TO CORRECT THE NUTRITIONAL DEFICIENCIES OF CHILDREN AND SUPPORT THEM IN THE GROWTH           Aminotonic Evo is the nutritional supplement that, thanks to the balanced composition of amino acids, allows you to give a new impetus to the growth of: • Children with poor growth •
Read more
No Comments 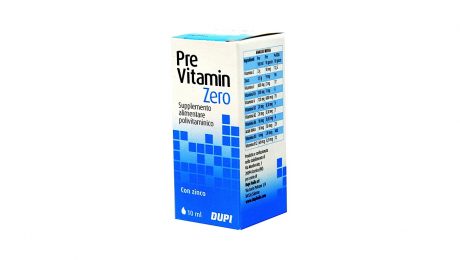 Today Previtamin Zero presents many new features: graphic in the package has been revamped, an insert has been placed and is now available in the new format of 10 ml. The wording has been updated according to the latest scientific information: Previtamin Zero, multivitamin supplement with zinc specifically for the newborn or preterm low birth
Read more
No Comments 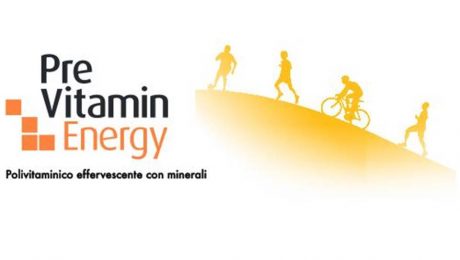 Dupi Italia expands its line of nutritional supplements for athletes proposing Previtamin Energy dietary supplement multivitamin with minerals available in effervescent tablets in the flavors orange and lemon. Previtamin Energy is designed for the specific needs of those engaged in physical activity (both amateur and professional) and can also be taken in cases of excessive
Read more
No Comments 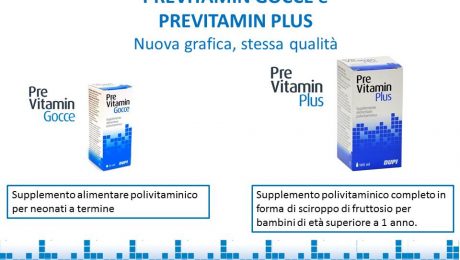