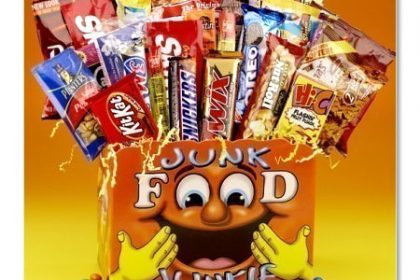 The junk food reduces appetite for new flavors, a preference that normally helps us to maintain a balanced diet is what emerges from a study, published in the journal Frontiers in Psychology, which explains the neurobiological mechanism to the basis for many cases of obesity.

”The more you eat, the more you want”, ”So good that he still wants to”: fatty foods and highly processed they lose the taste for new flavors, make it difficult to balance your diet and act in a less obvious more subtle and even the brain.

As reported in the study, researchers at the University of New South Wales, Australia, have raised two groups of rats for two weeks, the first with a healthy and balanced diet, the second with a power of 150% more calories, enriched food “bar” as cakes, cookies and pies stuffed. For the rats of both groups was then taught to associate two different sounds in two distinct flavors.

The animals were fed with one of the two flavors; after two hours were left to choose between the two flavors. Rats bred with a healthy diet, after you hear the different sound, threw themselves decidedly on the taste that they had not yet tasted. The mechanism, known as sensory specific satiety, is the same that occurs when, after a plate of pasta, we taste more willingly a steak or a salad, rather than another first (thus introducing different foods in our menu). The rats who have had two weeks of junk food, in addition to having put on weight, have remained indifferent to both sound stimuli and have avoided the sound associated with the flavor tasted before. The test that they had lost the natural preference for new flavors: a loss that has long remained, even after the rodents have resumed a healthy diet.

The suggestions provided through this service do not address medical problems, have contained indicative and do not consider any special situations. The advice and the answers provided will not in any way replace the advice of a physician who is always consulted for any problem or need.

What are the advantages of wheyprotein ? 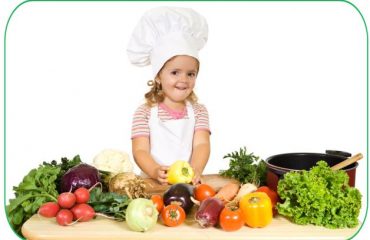 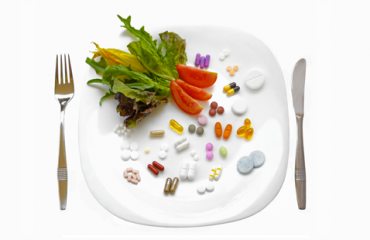