by Dupitalia / Monday, 08 September 2014 / Published in Intestine and surroundings 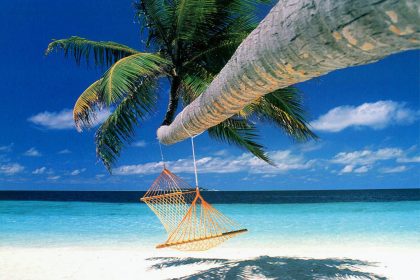 The traveler’s diarrhea, also known as “Montezuma’s Revenge”, is a very common disorder that can occur during or shortly after a trip to a country with poor sanitary conditions such as Africa, South America, some parts of the Middle East and most part of Asia.

It is caused by the ingestion of food and beverages contaminated with bacteria: Escherichia coli, Campylobacter, Shigella, Salmonella are the most frequently agents involved in other cases the causative agents are viruses or parasites. Even the hot and humid climate and the change in eating habits can cause this disorder.

The key recommendations are:

• Drink purified water or, if bottled, with carbon dioxide

• Use purified water for brushing your teeth and taking medicines

The assumption of probiotic, a few days before departure and during their stay, facilitates the colonization of harmless microorganisms able to compete with pathogenic microorganisms, stimulating the immune system.

The advice and suggestions provided through this service do not address to a problem of medical nature; it is only indicative and does not consider any particular situation. The advice and the answers provided are not a substitute in any way medical advice which should always be consulted for any questions or needs.

What is the difference between probiotics and prebiotics?

Confirmed the efficacy of Saccharomyces boulardii